The moving shadows caused by wind turbines, referred to as “shadow flicker” (SF) (see figure 1), are known to generate annoyance in some people. However, the relationship between the amount of SF exposure and the annoyance it causes is poorly understood. A better understanding of the magnitude, drivers, and potential mitigation strategies of SF annoyance is needed to better understand this concern and be able to properly regulate it, if desired. 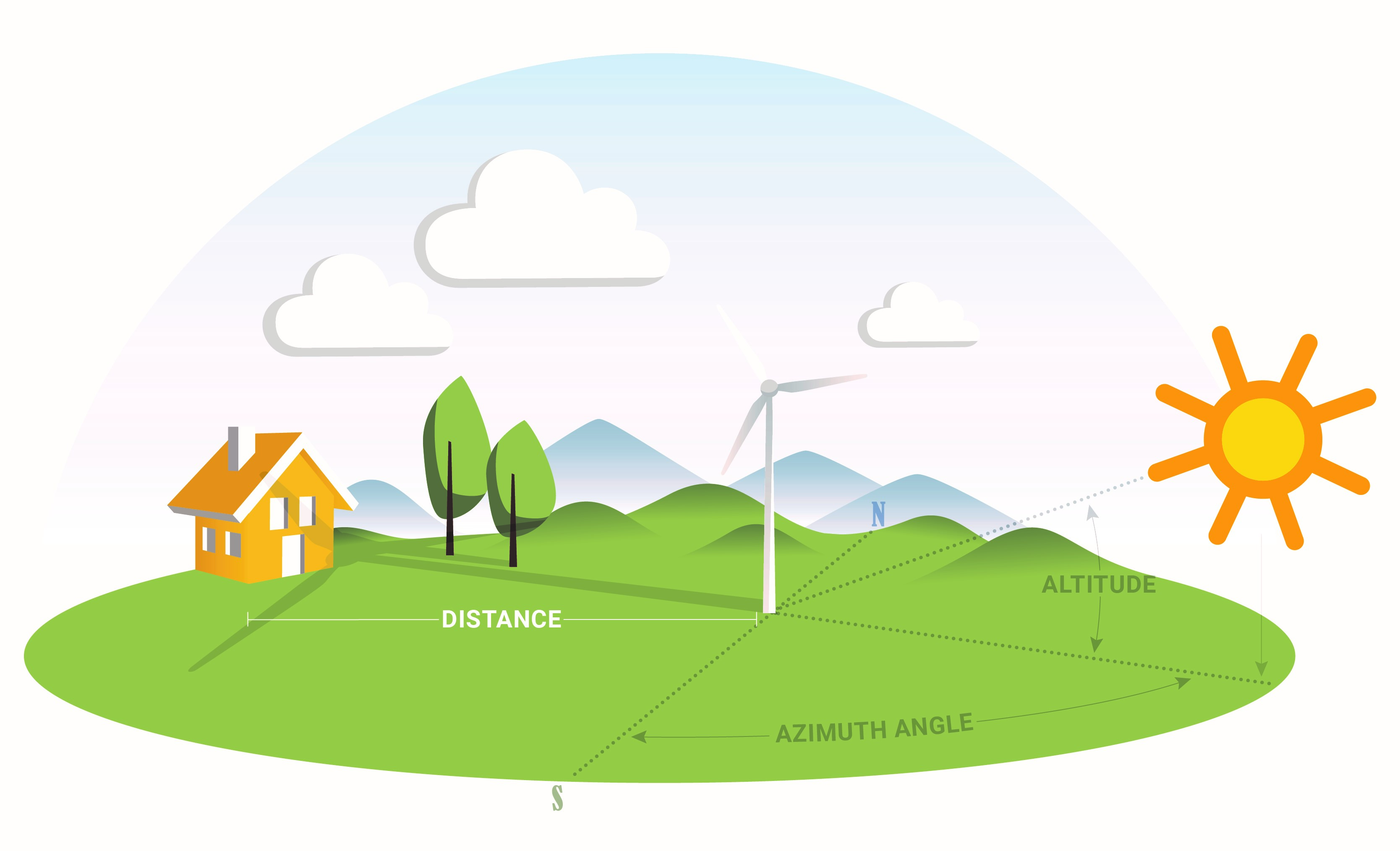 Figure 1: Graphic of shadow flicker from a wind turbine on a home

A new Lawrence Berkeley National Laboratory-led study published in Energy Research and Social Science found that the perception of SF is primarily a response to the quantity of SF exposure (measured in hours per year), yet no consistent dose-response relationship between SF exposure and self-reported annoyance was found.

The study provides important information on the levels and extent of SF exposure around US wind projects, and identifies the key factors that do (and do not) predict perception and annoyance to SF. Researchers from Berkeley Lab, RSG, and Vermont Environmental Research Associates modeled SF at over 35,000 residences that are within 2 kilometers of wind turbines from 61 wind projects across 17 states. In-depth SF perception and annoyance data was collected from nearly 750 of these residences as part of the Berkeley Lab-led national survey of wind project neighbors.

They found that the perception of SF is primarily a response to the quantity of SF exposure (see Figure 2) but is also influenced by other observable characteristics such as the distance to the nearest turbine and whether a respondent moved in after the project was built. Yet, the relationship between SF exposure and SF annoyance is much weaker, indicating that factors beyond SF exposure levels are more strongly tied to annoyance (Figure 2). SF annoyance is primarily a subjective response to wind turbine aesthetics, annoyance to other sounds—for example, lawnmowers and road noise—and people’s ages and levels of education.

They also explored how SF is modeled and why the modeling choice matter. SF exposure can be modeled either assuming the “worst case” (e.g., turbines always operating, no intervening clouds), or what is termed “real case” that considers mitigating factors related to meteorology and project operation. This distinction is important: “Worst case” modeling yields roughly 3 hours of SF for every 1 hour under “real case” assumptions. Yet local wind energy siting ordinances typically do not specify whether SF limits refer to “real” or “worst case” modeling assumptions. The researchers analyzed such ordinances for all 54 US jurisdictions represented in this analysis and found that most of those (62%) do not enforce any limit on SF exposure. The vast majority of those analyzed regions that do specify any limit use a value of 30 h/year (assumed to be real case). For comparison, a longstanding German SF limit is 8 h/year (real case).

Figure 3: Modeled real-case SF hours per year, by distance from the nearest flicker-producing turbine for receivers with some modeled SF (n = 4,825). The blue line indicates the proportion over 8 h/year.

Regulated SF exposure limits are designed to mitigate annoyance, yet this research found no clear dose-response relationship between SF exposure and self-reported annoyance when subjective variables are considered. However, several findings can be helpful to inform SF regulatory standards. For example, more than 90% of homes exposed to wind turbine sound levels below a typical limit of 45 dBA also received less than 8 h/year real-case SF, indicating that sound-level limits might act as a decent proxy for SF limits.

A webinar with the authors, covering the results of the study is scheduled for Mar 11, 2022 at 3:00 PM Eastern / 12:00 PM Pacific. Registration Link: https://lbnl.zoom.us/webinar/register/WN_an4weLUrTHCLbaS3U6PXXw